A city where high-tech industries and global culture co-exist

Daegu is the third urban city after Seoul and Busan and is located in the south-eastern region of Korea. It has hosted high-profile music events to large-scale international events such as the 2011 World Athletics Championship, the 2013 World Energy Congress, the 2015 World Water Forum, the 2018 World Parasitology Society, the 2019 World Brain Neuroscience Conference and hosted four matches in the 2002 FIFA World Cup.

Ahead of the curve as a hub for tech and innovations and in 2018, Daegu was a testbed or a “living lab” for a Korean smart city model that included the collection, storage and sharing of data across an integrated city-wide platform and assisted in intelligent mobility, crime prevention and resilience in response to natural and man-made disasters. This has also proven successful in bringing the Covid-19 pandemic under control in April 2020.

Daegu is simply a unique city rich in culture and history. From stunning views of mountains, temples to several UNESCO World Heritage Sites. Destinations such as the Daegu Modern Alley and Kim Gwang-seok’s repainting route are in the 100 Must-Visit Tourist Spots. Daegu is also home to many colorful festivals all year round such as the Daegu Festival, Daegu International Musical Festival, Daegu International Opera Festival, and Daegu Chimak Festival. 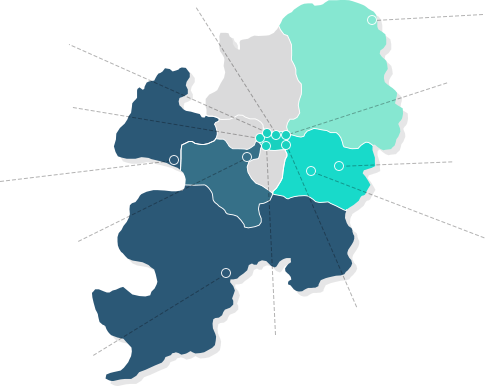 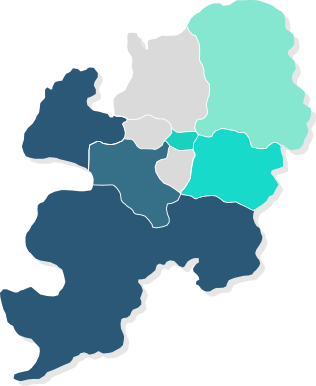 Try some of the local dishes to experience the true taste of Daegu. 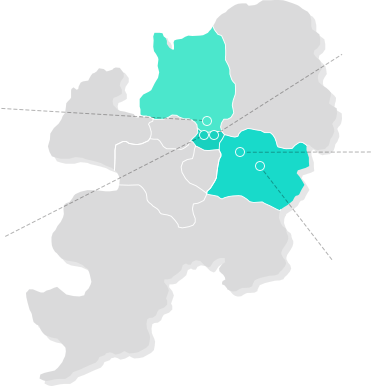 To make a reservation for any of the below cultural performance program activities, please contact leehr5271@korea.kr.

Daegu and Gyeongbuk are the cities full of precious natural and cultural heritage. 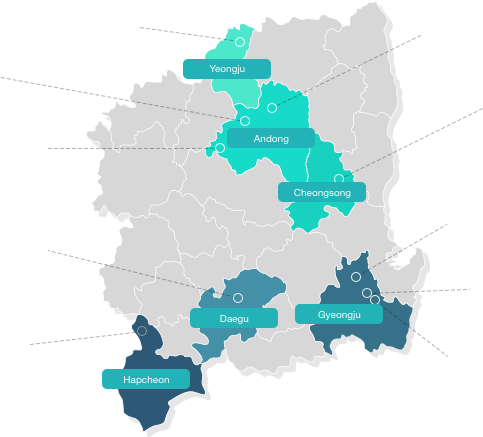 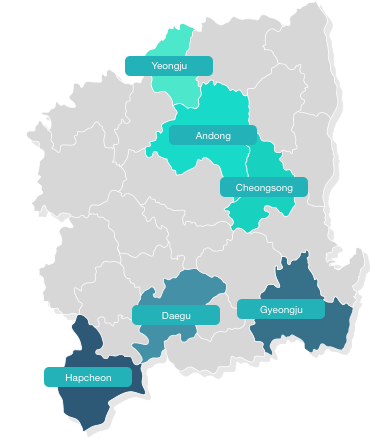