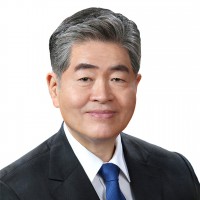 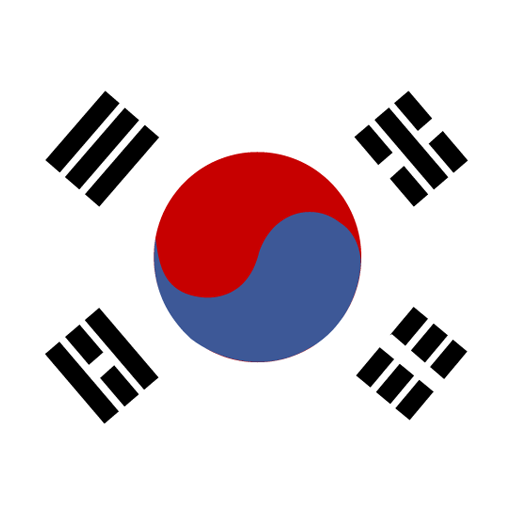 Chairman Younghoon David Kim began his career in 1981 with Citibank in Seoul. He joined Daesung Group in 1988 as Vice President, served as President from 1994 to 2000, and has been owner and CEO of Daesung Group since 2000. Currently he also serves as Honorary Chair of the World Energy Council headquartered in London.

Chairman Kim is the recipient of many awards including Recipient of Order of the Pole Star from the Mongolian government in 2008, the highest award given to a civilian in recognition for his contribution to the fight again desertification in the Gobi Desert in Mongolia. Most recently he was awarded an Honorary Doctorate from Korea Advanced Institute of Science and Technology (KAIST).

Younghoon David Kim received his MDiv in Theology from Harvard Divinity School in 1987. He received his MBA (1981) and Master of Comparative Laws (1979) from the University of Michigan, Ann Arbor and his BA in Law and Public Administration from Seoul National University Law School in 1975.