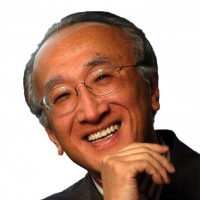 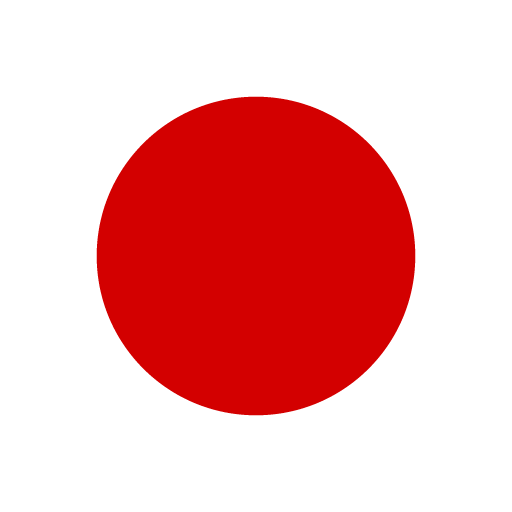 Nobuo Tanaka is a Special Advisor of The Sasakawa Peace Foundation. He is also Visiting Professor at Graduate School of Public Policy of the University of Tokyo, where he is teaching energy security. He is Distinguished Fellow at the Institute of Energy Economics, Japan (IEEJ) as well as Center on Global Energy Policy at Columbia University.

As Executive Director of the International Energy Agency (IEA) from 2007 to 2011, he oversaw a seminal period in the Agency’s work and direction. Under his leadership, the IEA initiated a collective release of oil stocks in June 2011, the third such collective action in the Agency’s history, opening new scope and a new era for IEA emergency action. He was responsible for pioneering the concept of ‘comprehensive energy security’ while also expanding the Agency’s focus on climate change, renewable energy and the transition to a low-carbon energy economy. He also played a crucial and personal role in the strengthening of ties with major IEA non-Member energy players, including China, India, Russia, etc.

He began his career in 1973 in the Ministry of Economy, Trade and Industry (METI) in Tokyo, and has served in a number of high-ranking positions in METI, including Director-General of the Multilateral Trade System Department. In this capacity, he led many trade negotiations at the World Trade Organisation (WTO) and for bilateral Free Trade Agreements. He was deeply engaged in a range of bilateral trade and economic issues with the US as Minister for Industry, Trade and Energy at the Embassy of Japan, Washington DC from 1998 to 2000, as well serving as the first secretary of the Embassy from 1982 to 1985.

With a strong background in international affairs, He has served as both Deputy Director and Director for Science, Technology and Industry (DSTI) of the Paris-based Organisation for Economic Co-operation and Development (OECD).