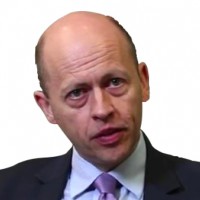 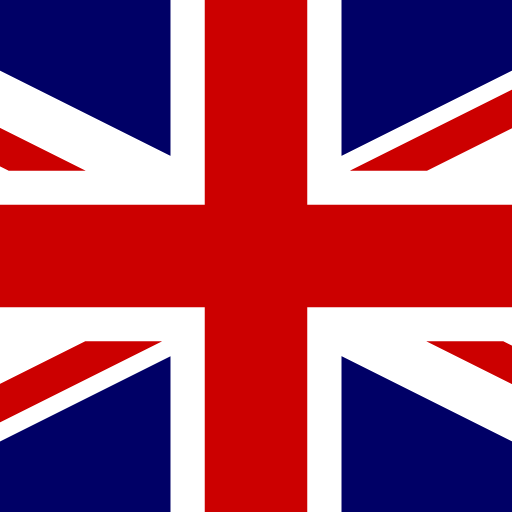 Michael Stoppard is Chief Strategist, Global Gas at IHS Markit, and Vice Chairman CERAWeek, the world’s premier annual energy conference. He is a member of the Energy Research Council where he oversees thought-leadership across global energy within IHS Markit. Previously Michael led the global gas team at IHS CERA.

He is a specialist in the international gas business of 25 years standing. He set up the research and consulting business of liquefied natural gas (LNG) within IHS CERA, and is now responsible for the development and coordination of IHS’s global and interregional coverage of pipeline gas markets and LNG. His expertise also includes long-term scenario planning and European energy policy. Mr Stoppard has advised some of the world’s largest LNG projects across continents. He is also a regular speaker at major conferences including ADIPEC, the ATCE, CERAWeek, GasTech, SPIEF, and the World Gas Conference.

Before joining IHS Markit, Mr Stoppard was a research fellow at the Oxford Institute for Energy Studies. In addition Mr Stoppard has served as a Parliamentary Special Advisor for the House of Commons Trade and Industry Select Committee in the United Kingdom.
He is the author of numerous IHS Markit reports, including ‘Two Visions of the Future of LNG’, ‘European Natural Gas: The New Configuration’, ‘Six Numbers to Change the Energy Future’, and ‘The New Map of Global Gas’.

Mr Stoppard holds an honors degree from the University of York.