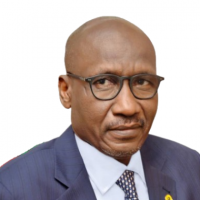 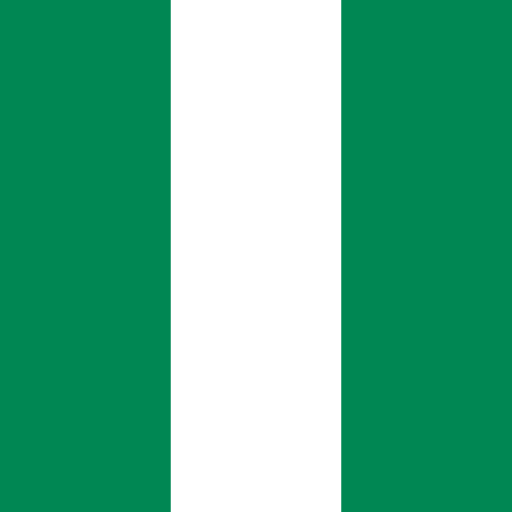 Mallam Mele Kyari comes to the job with a very rich oil and gas industry experience spanning over 27 years. A 1987 graduate of Geology and Earth Science from the University of Maiduguri, the incoming GMD served as a Well Site Geologist with the Directorate of Foods, Roads and Rural Infrastructure (DFRRI) between 1987 and 1988 under the National Youth Service Corps.
Thereafter, he worked with the Nigerian Geological Survey Agency between 1988 and 1991 before joining NNPC as a Seismic Data Processing Geophysicist in the Data Processing Department of Integrated Data Services Limited (IDSL) in 1992.
He also made his mark as a labour union leader when he served as the NNPC Group Chairman of the Petroleum and Natural Gas Senior Staff Association of Nigeria (PENGASSAN) from 1997 to 1999.
He was later appointed as Exploration Geophysicist, Production Sharing Contract (PSC), at the National Petroleum Investments Management Services (NAPIMS) in 1998 from where he was made the Head of NAPIMS Operations in Abuja in 2004. In 2006, he was appointed the Supervisor PSC, Crude Oil Marketing Department (COMD) of the NNPC, from where he rose to the position of Head, and later Manager of Production Contracts Management of the COMD between 2007 and 2014.
Mr Kyari was appointed General Manager Oil Stock Management, COMD where he worked till 2015 when he was appointed Group General Manager, COMD and later Nigeria’s National Representative at OPEC.