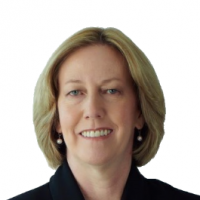 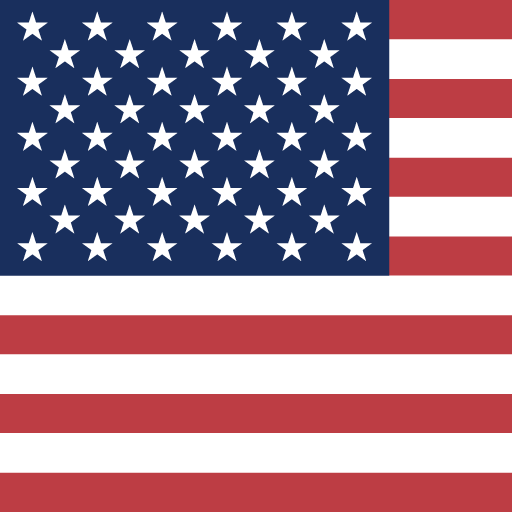 Meg O’Neill has 27 years experience in the global oil and gas industry, working in the USA, Europe, Africa, Asia and Australia. Meg has been appointed Chief Executive Officer and Managing Director of Woodside, having joined the company in May 2018.

Prior to joining Woodside, Meg held the position of Vice President, Africa for ExxonMobil Development Company based in Houston, where she was responsible for ExxonMobil’s major projects across Africa, including Angola, Nigeria, Tanzania and Mozambique. Meg’s recent experience also includes her role as Executive Advisor to the Chairman of Exxon Mobil Corporation in 2016. Meg previously held senior leadership roles in ExxonMobil’s Production Company in Asia / Pacific, Norway and Canada.

Meg is on the Boards of West Australian Symphony Orchestra, APPEA, AMMA, GLX Digital and the University of Western Australia Business School. Meg is originally from Colorado and is a graduate of the Massachusetts Institute of Technology, with degrees in Ocean and Chemical Engineering.