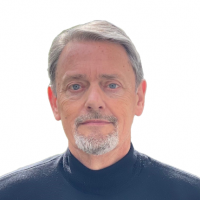 Over the past 30 years, Marcel has held a range of senior executive positions in the international gas industry and has an extensive personal executive network in this field.

He currently works internationally as an independent consultant, company director and advisory board member on strategy, policy, and project management in the field of energy and infrastructure.

He is also President of the Energy Delta Institute, an international energy business school, which supports the development of young executives through a wide range of industry courses and networking events.

Marcel Kramer is a frequent public speaker on energy topics and lectures in several executive education programs associated with universities in Europe and Russia. He is an active longstanding member of the Council of the International Gas Union (IGU), for which he also reports to the IGU President as ‘Regional Coordinator’ for Russia, the Black Sea region, and the Caspian.