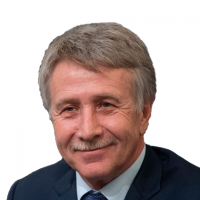 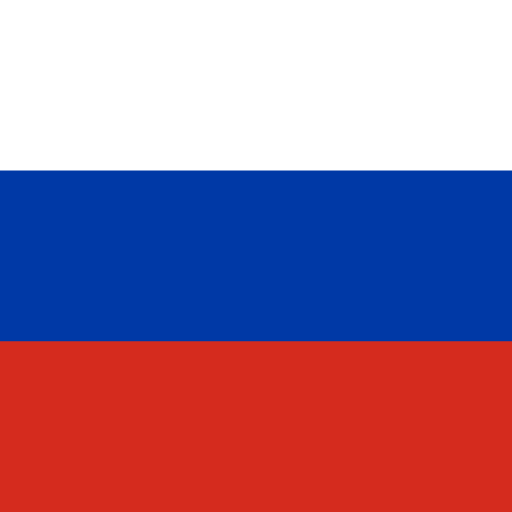 Chairman of the Management Board
Novatek

Mr. Mikhelson received his primary degree from the Samara Institute of Civil Engineering in 1977, where he specialized in Industrial Civil Engineering. That same year, Mr. Mikhelson began his career as foreman of a construction and assembling company in Surgut, Tyumen region, where he worked on the construction of the first section of Urengoi-Chelyabinsk gas pipeline. In 1985, Mr. Mikhelson was appointed Chief Engineer of Ryazantruboprovodstroy. In 1987, he became General Director of Kuibishevtruboprovodstroy, which in 1991, was the first company in the region to sell its shares and became private company, AO SNP NOVA. Mr. Mikhelson remained AO SNP NOVA’s Managing Director from 1987 through 1994. Subsequently, he became a General Director of the management company “Novafininvest”.