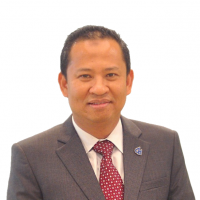 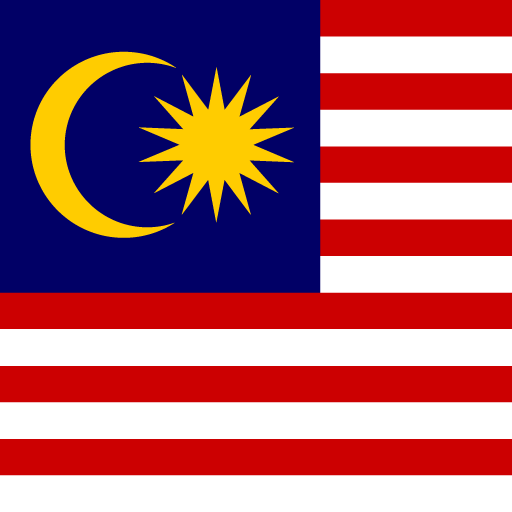 Hazli has been leading Malaysian Gas Association (MGA) as its President since 2016. MGA is Malaysia’s lead advocate for the natural gas industry, playing a prominent role in promoting engagement, discourse and dialogue with key stakeholders to develop a vibrant and sustainable gas industry, fueling Malaysia’s socio-economic growth.

With a career spanning over two decades in the oil and gas industry, Hazli has worked internationally, including in the United States of America and Indonesia.

Given his extensive exposure and knowledge, Hazli has been appointed as the International Gas Union’s Regional Coordinator for South & South East Asia to strengthen the region’s position in the global gas industry.

A member of the Society of Petroleum Engineers since 1991, Hazli holds a Bachelor of Science (BSc) in Petroleum Engineering from Texas A&M University and completed Harvard’s Advanced Management Program in 2017.