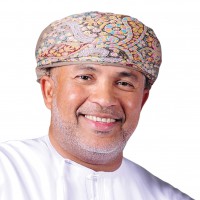 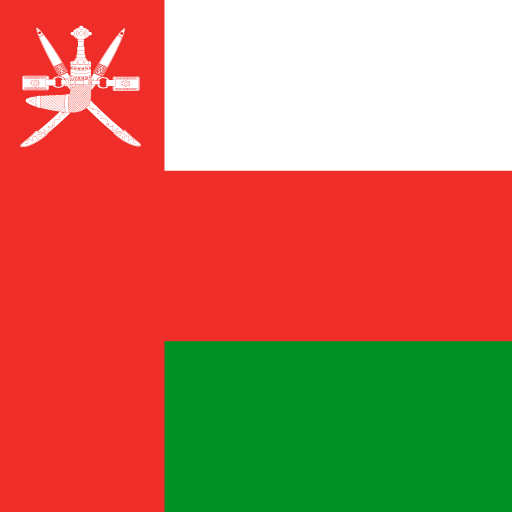 Harib assumed the position of President and CEO of Oman LNG in August 2012. Prior to this position, he was the President and CEO of Qalhat LNG from October 2004. He holds Bachelor Degree in Chemical and Biochemical Engineering from University of Birmingham and Masters in Business Administration from University of Warwick in UK. Started his career at Oman Refinery Company in 1982 as a process operator and then as Process Engineer after graduation in 1988. He then worked as Planning and Economics Engineer.

Joined Oman LNG in April 1995 as Deputy Marketing Manager and was involved in LNG marketing campaign of the project until closure of all long term LNG contracts.

In September 1997 he joined Shell International in London where he worked in different positions including Business Development Adviser (South Asia and Middle East), LNG Manager of Suape project in Brazil and as Global LNG Manager advising different global LNG projects on commercial negotiations.

In April 2000, he assumed a position of Vice President, Marketing and Shipping at Oman LNG, responsible for developing new LNG business and implementing the long term contracts. He has been extensively involved in value addition exercise both while at Oman LNG and at Qalhat LNG. He developed swap and diversion arrangements which became a very successful value addition activity.

At Qalhat LNG, he set up the company from beginning – completed project construction, financing and marketing of the entire volume.

To date, he has continued to manage this successful company with emphasis on safety, efficiency, value creation and building capabilities of young Omanis. The company is over 90% Omanised, the best Omanised company in the sector.