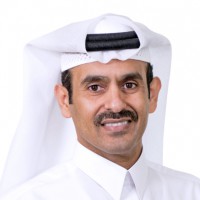 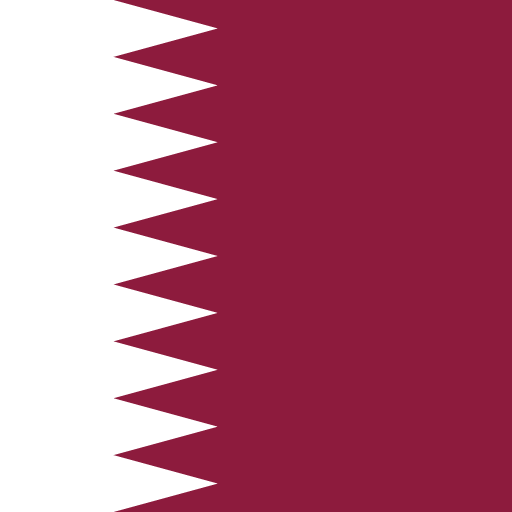 Minister of State for Energy Affairs
State of Qatar

Immediately after graduation, he joined QatarEnergy’s Reservoir & Field Development Department, He then became the Manager of Gas Development responsible for North Field management and development.

In 2006, he was appointed as the Director of QatarEnergy’s Oil & Gas Ventures Directorate, where he oversaw the development of Qatar’s oil and gas fields as well as all exploration activities in the country.

In September 2014, Mr Al-Kaabi was appointed as QatarEnergy’s President and Chief Executive Officer, where he oversaw QatarEnergy’s gas, oil and petrochemical developments in Qatar and internationally.

On November 4, 2018, His Excellency Mr Saad Sherida Al-Kaabi was appointed Minister of State for Energy Affairs and Cabinet member of the State of Qatar, and Deputy Chairman of QatarEnergy, in addition to his position as President & CEO.