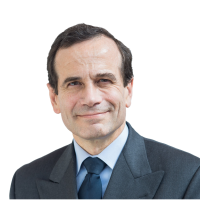 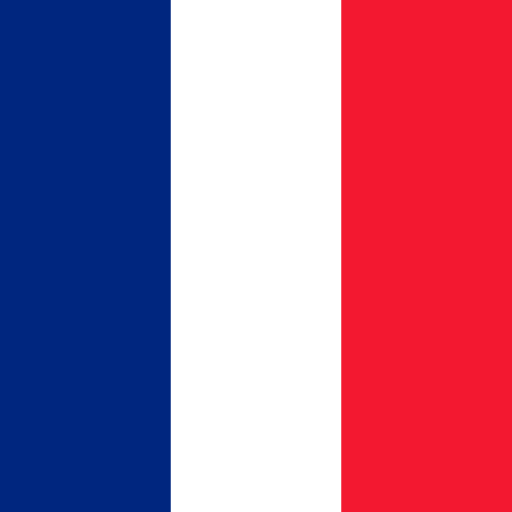 After graduating as an Engineer (Ecole Polytechnique and Ecole Nationale des Mines de Paris), Didier HOLLEAUX started to work as an Engineer in the car-manufacturing and in the oil industry. He then made a career in the French Civil Service which led him to the position of head of the departmental staff (“Directeur de Cabinet”) of the Energy Minister (1992-1993).

Since 1st of July 2015, he is Executive Vice President of ENGIE.

He is currently in charge of special projects particularly in the field of renewable gases and external representation.

Since June 2021, he is President of EUROGAS, the European Gas Industry association.