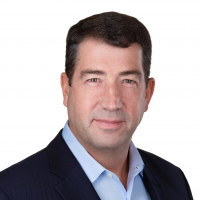 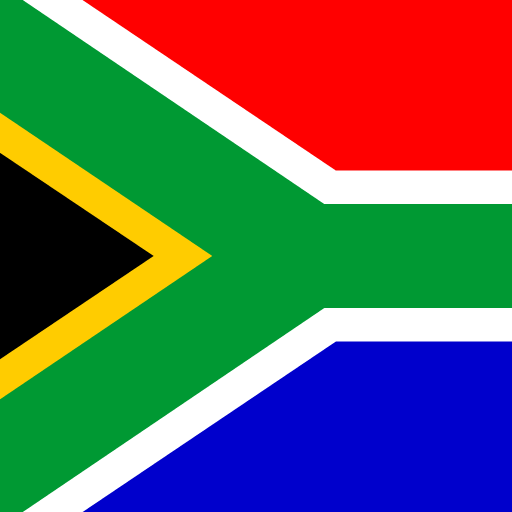 Global energy demand is growing alongside the need to decarbonise the global energy system that underpins quality of life. Liquified Natural Gas (LNG), along with Carbon Capture, Utilisation and Storage is a core part of a lower emissions energy system and the journey to Net Zero Emissions. De la Rey Venter, Executive Vice President, LNG West & CCUS at Shell, is helping to fulfil the world’s need for more and cleaner energy.

De la Rey started his career in the mining industry with a variety of strategy, sales, marketing and distribution roles with Samancor and Billiton. Since joining Shell in London in 2002, he has held diverse positions around the globe. After working in West Africa, he led the negotiations for the establishment of the Qatargas 4 Joint Venture with Qatar Petroleum, and represented Shell on the Boards of Qatargas 4 and the Qatargas Operating Company. In 2008, he returned to The Netherlands as Executive Vice President Gas & Power Africa, and thereafter was appointed Global Head of LNG steering Shell’s industry leading LNG business. Four years later, he became Executive Vice President Upstream Joint Ventures, also based in The Hague, with a portfolio of 10 countries, including upstream heartlands such as Oman, Brunei, and Kazakhstan. In 2016, he moved to Houston as Executive Vice President Integrated Gas Ventures where he was responsible for a global portfolio of upstream, midstream, and downstream assets that made up the majority of operating assets in Shell’s global Integrated Gas business.

De la Rey holds a Bachelor degree in Accounting, a Honours Degree in Finance and Investment Management, and an MBA from the Institute for Management Development (IMD). He currently lives in The Netherlands and enjoys reading, cooking, traveling, hiking with his wife and son, and all genres of classical music.