The International Gas Union (IGU) has released its 2019 Wholesale Gas Price Survey at Flame 2019. The survey is the eleventh to be undertaken in a series that began in 2007. The eleven surveys examine the dramatic changes in wholesale price formation mechanisms during a period of key developments in the global gas market.

Key findings of this year’s survey include: 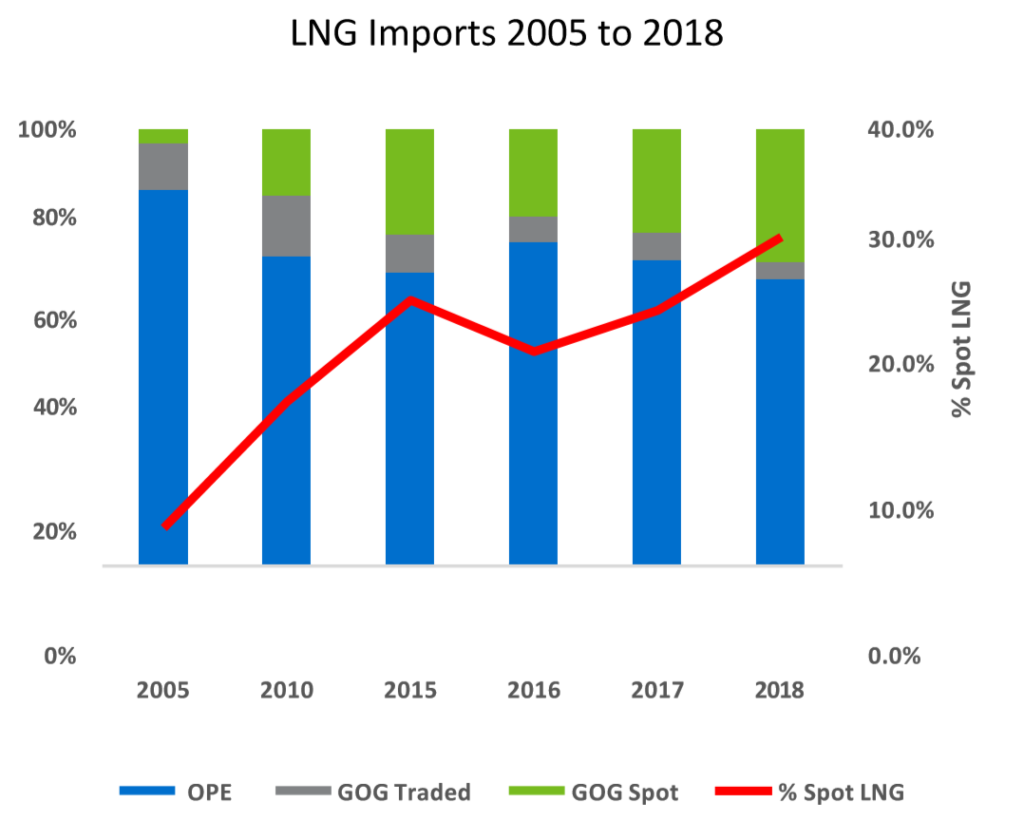 The Wholesale Gas Price Report is a vital reference for the natural gas industry around the world. In the most recent survey, responses were received for countries that cover 95% of total world consumption. To download the full report, click here.

About The International Gas Union (IGU)

The International Gas Union (IGU) was founded in 1931 and is a worldwide non-profit organisation aimed at promoting the political, technical and economic progress of the gas industry. The Union has more than 150 members worldwide on all continents, representing approximately 95% of the world gas market. The members of the IGU are national associations and corporations within the gas industry worldwide. The IGU organises the World Gas Conference (WGC) every three years, with the forthcoming WGC taking place in Daegu, Republic of Korea, in June 2021. The IGU’s working organisation covers all aspects of the gas industry from exploration and production, storage, LNG, distribution and natural gas utilisation in all market segments.